Following an extended and rigorous process, we are pleased to announce the appointment of the next CEO of the YMCA World Urban Network.

Bill Stewart, our incumbent CEO has announced his intention to step down at the end of the year. Bill has done an amazing job at the helm of our global network and will be sorely missed. 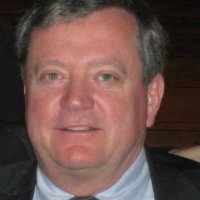 Our new CEO will be Bob Gilbertson.

Bob currently heads the Seattle YMCA, a YMCA at the cutting-edge of social inclusion global mindset. He demonstrates a magnificent love of the YMCA Movement. His humanist, “out of the box” approach to bringing cultures together and building community echoed by his strong credentials in the international arena.